We've finally hit the rip old age of 20! To celebrate we're have having one of our big fancy parties at The Royal Concert Hall. Daniel Kitson, Johnny Vegas and Paul Foot have confirmed to be there and we're currently waiting for other special guests to RSVP. (Lots of whispers going on)

However if you would like to join us for this fantastic evening, buy yourself a ticket and help us celebrate our 20th Birthday! You are royally invited! 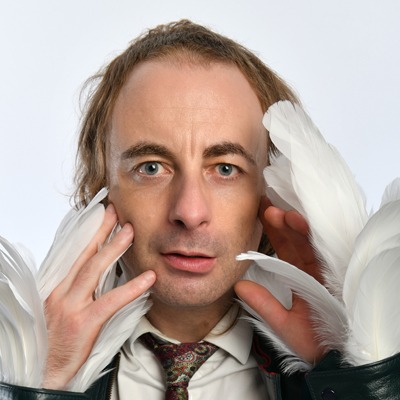 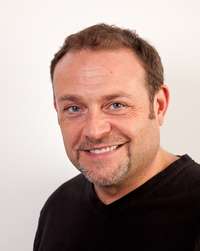