Kevin McCarthy - One of the UK's funniest and best loved comedians

An extraordinarily strong line-up of stand-up comedy this Saturday with unshakably outspoken Andrew Lawrence, Russell Howard's co-writer Steve Williams, “The best comedian you haven’t heard of” Sean McLoughlin, and your regular compere, the five star Diane Spencer.
⠀⠀⠀
You can pre-order all your drinks with us via our box office before arriving or at the time of making your booking online and once the comedy has ended, your ticket then gets you into the after show party at the venue. Tickets £15/£10 concs.

[Please note that until further notice, food is not being served at this venue.]
⠀⠀⠀
👉 JOIN OUR MAILING LIST: http://bit.ly/JTTBFsignup
to be the first to know about our regular Special Promotions 👈

*****    SCROLL DOWN FOR TICKETS    *****
⬇️⬇️⬇️⬇️⬇️⬇️⬇️⬇️⬇️⬇️⬇️⬇️⬇️⬇️
⠀⠀⠀
⭐️
ANDREW LAWRENCE
"His fabulous hyperbole is executed with forensic skill and fuelled by depths of misanthropy and pessimism rarely found outside a secure ward" - The Scotsman
"It’s a joy to be in his contemptuous company" - The Times
⠀⠀⠀
⭐️
STEVE WILLIAMS
"A small time in his company will leave you wanting more, the sign of a good comedian" - Comedy Central
"rib-ticklingly, side splittingly hilarious. He’s one of the UK’s finest comedians" - Metro
"A comedian with no obvious weakness, catch him now while he’s still relatively unknown’" - The Herald
⠀⠀⠀
⭐️
SEAN MCLOUGHLIN
"An impassioned and uniquely brilliant talent" - THE LIST
“The best comedian you haven’t heard of” - Time Out
⠀⠀⠀
⭐️
DIANE SPENCER (Compere)
★★★★★ “Between her theatrical facial expressions, on-point character roles and enthralling story-telling ability, Spencer mesmerises the crowd.” - Edinburgh Festivals Magazine
⠀⠀⠀
➡️ SUB89 : Reading
➡️ 110-117 Friar Street
➡️ Reading
➡️ RG1 1EP
⠀⠀⠀
Doors open: 6:45pm, Show: 8:00pm 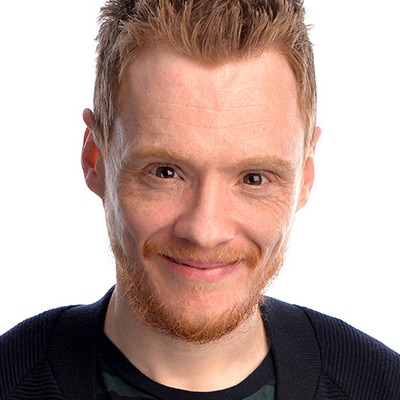 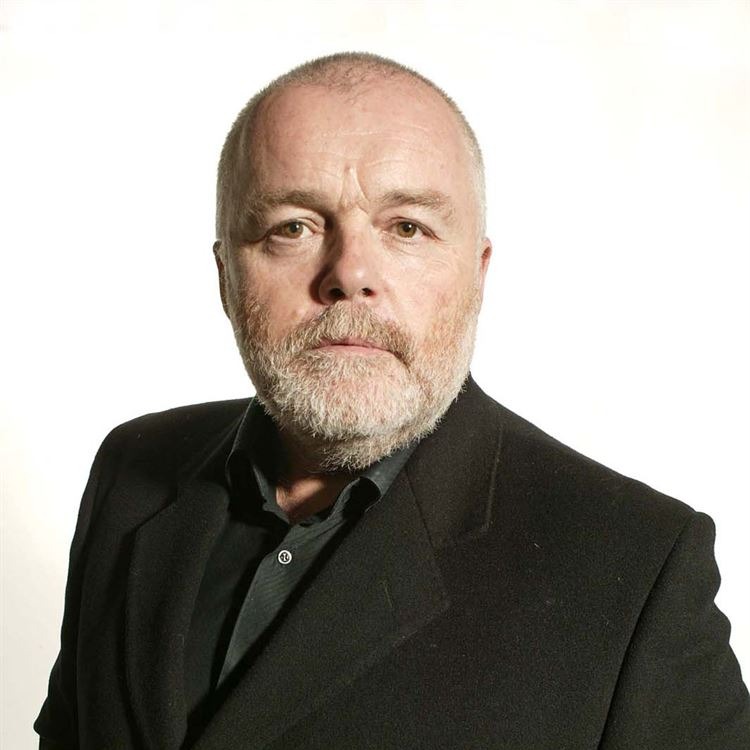 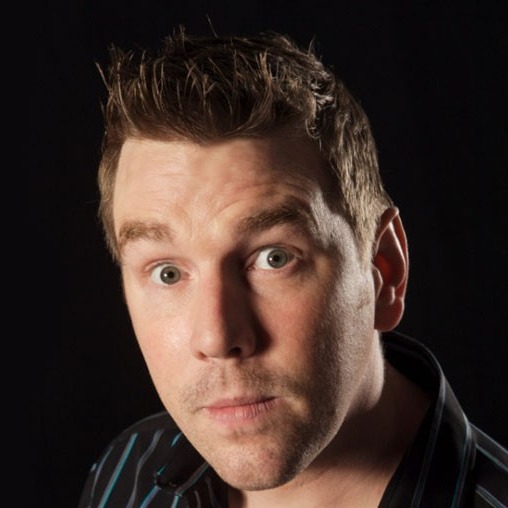