Colin Cole - “One of the most exciting performers to come out of Australia..”. The New York Times 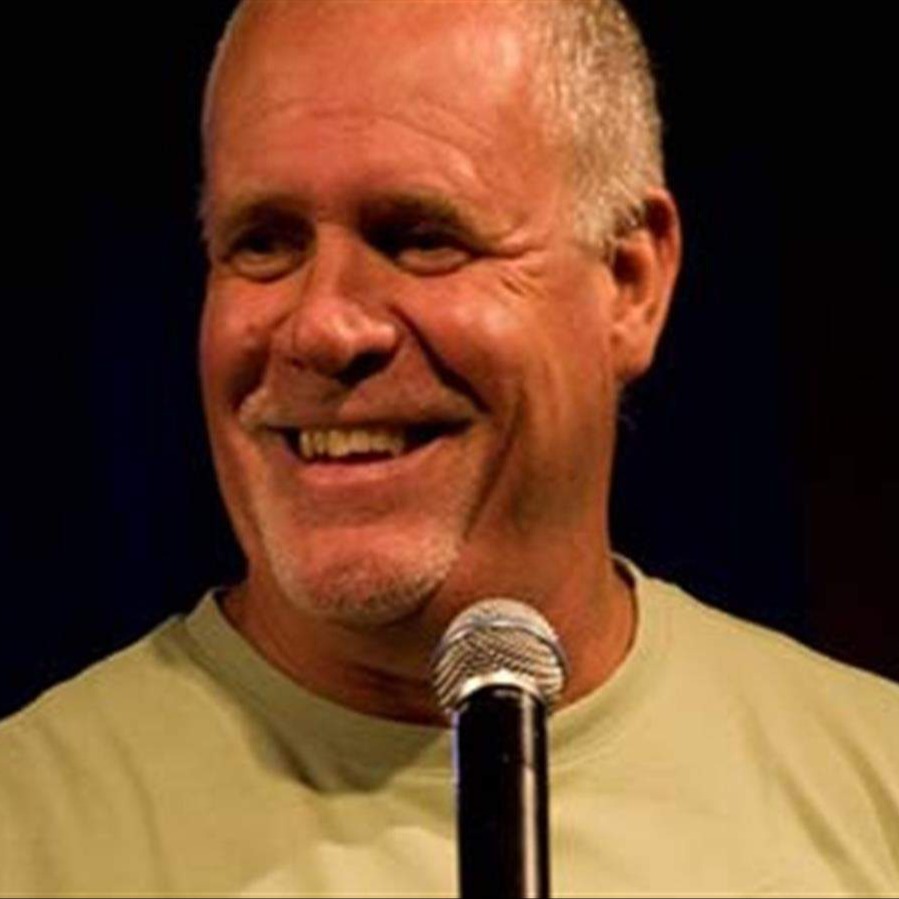