Paul Mutagejja - 'An assured presence on stage, he had the crowd rocking with laughter'. Gary Delaney

These shows sell out every year at the festival, so book early

COme along early for the night and have a drink with us in the bar. Doors open arouind 6.45pm.
Winner of best venue over 200 capacity in both 2012 and 2019 at the Leicester Comedy Festival awards! 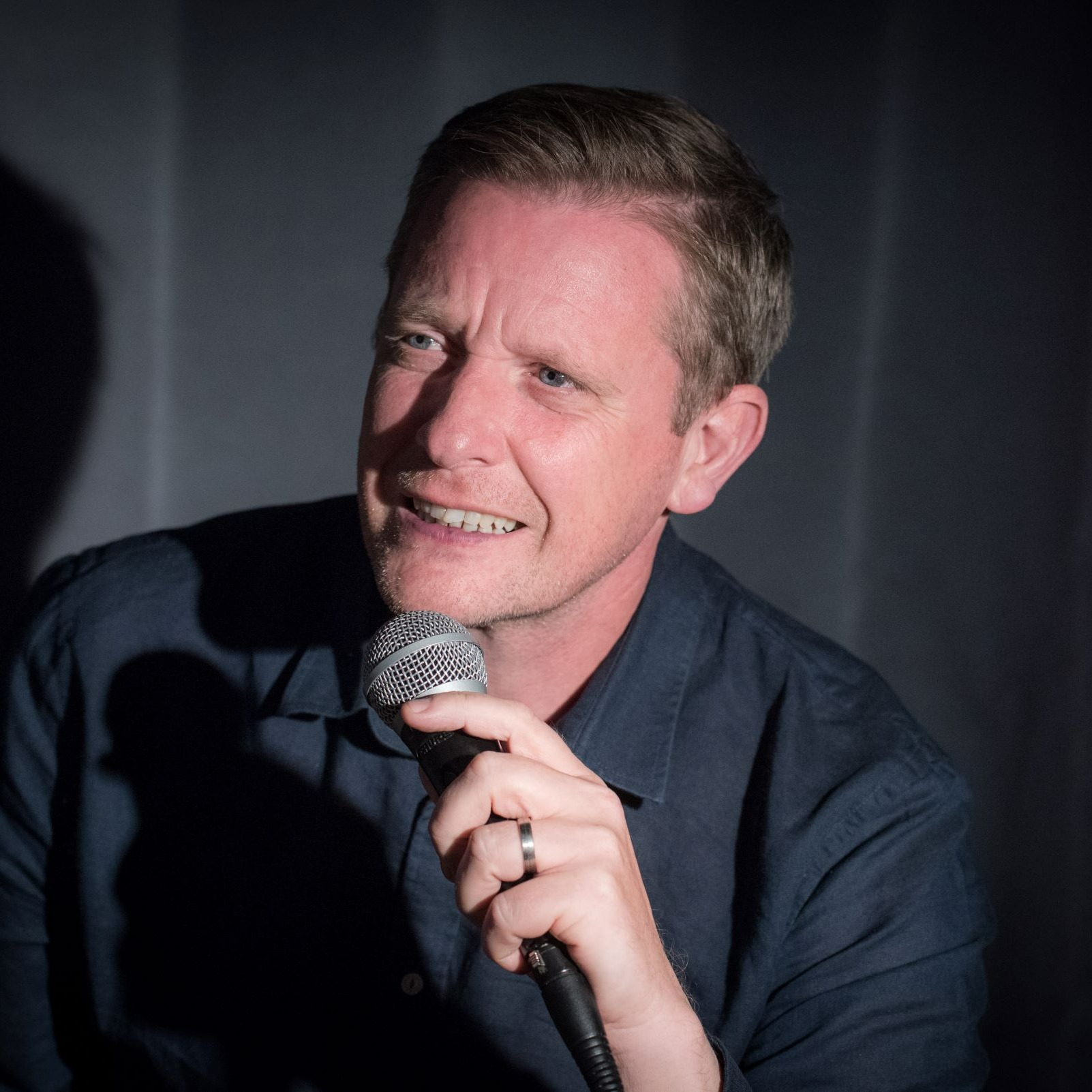 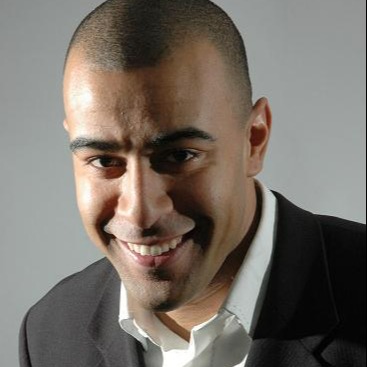