Saturday 20 May - Just the Tonic at Metronome, Nottingham
Book tickets

Joey Page - ★★★★ Page is the cheeky master of the alternative, a genuine master of his craft - Australia Times

Huge Stage, with a large Screen 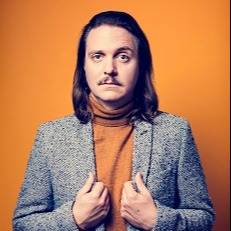 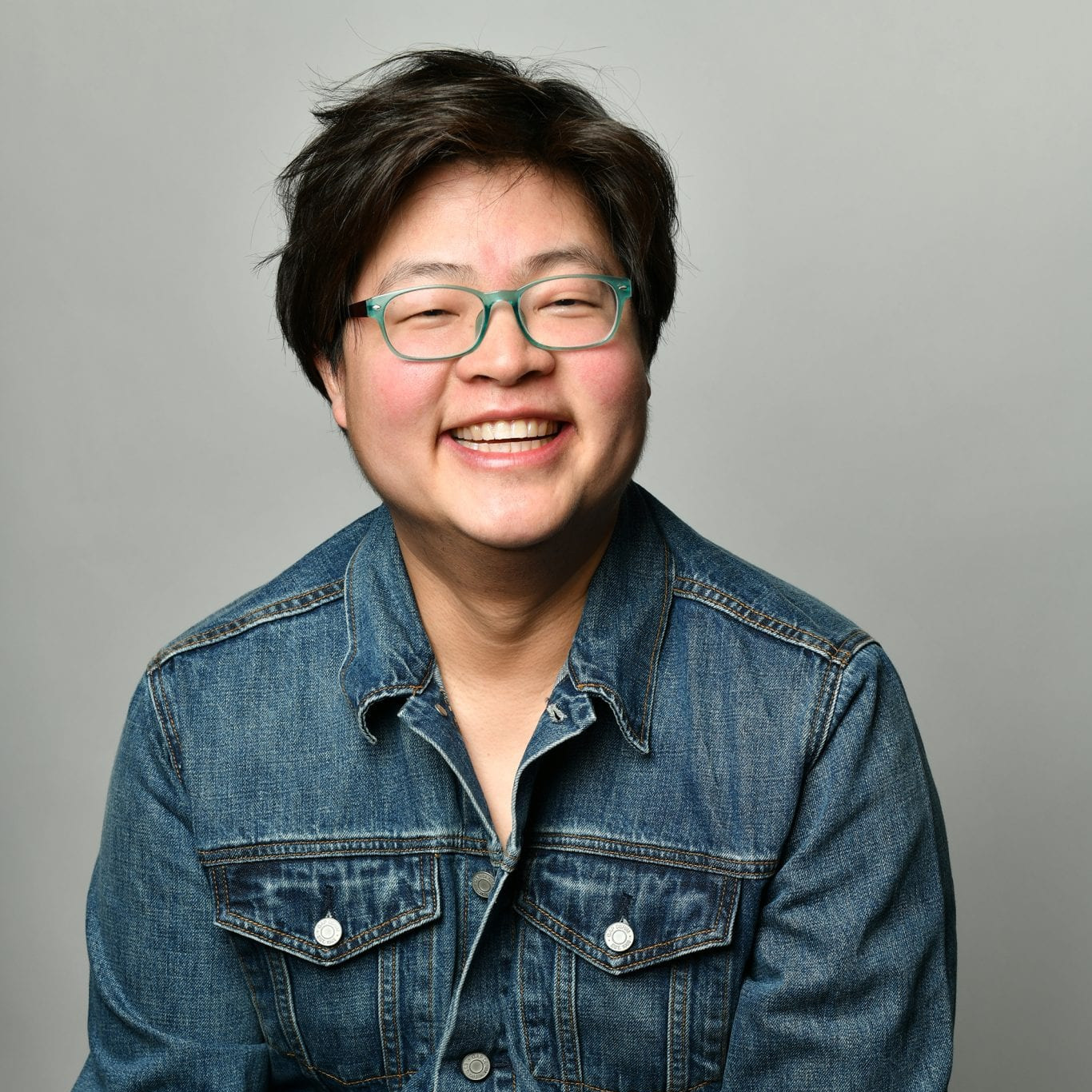 These tickets are booked by groups, and each group has a specific number of people allowed in the group.

If you wish to add to your group, please enquire before arriving, as we are having to strictly run by numbers