Join us for a fantastic lineup of Comedy Stars at Frenchfield Sports Centre.

Bring your own chairs and picnic blankets! 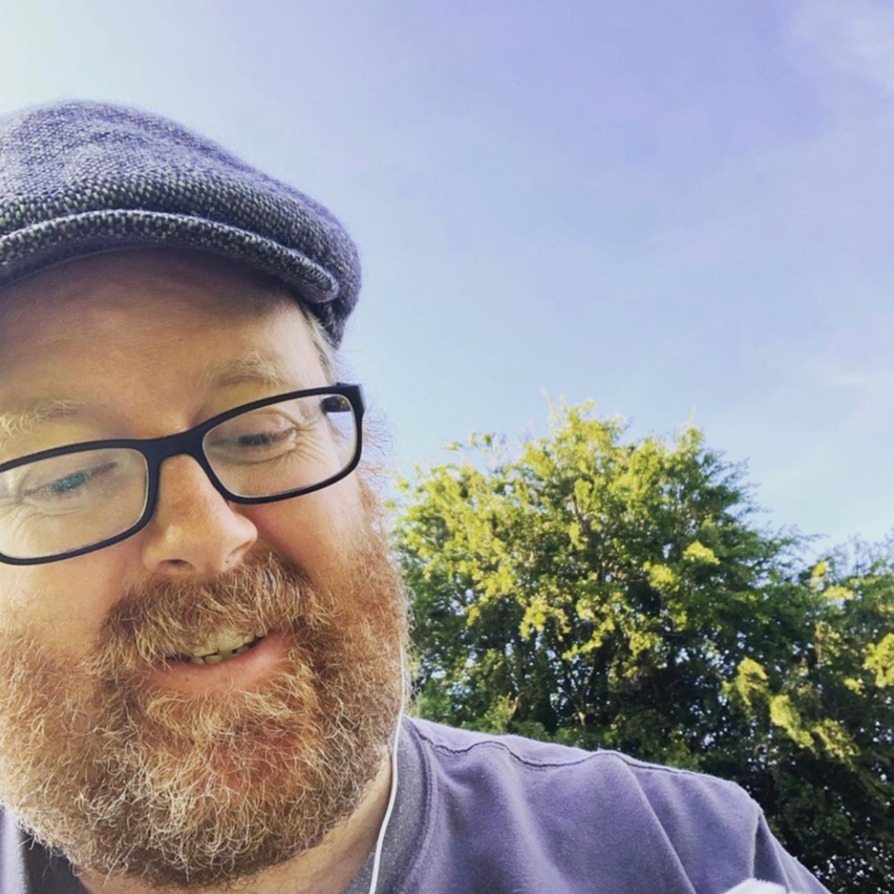 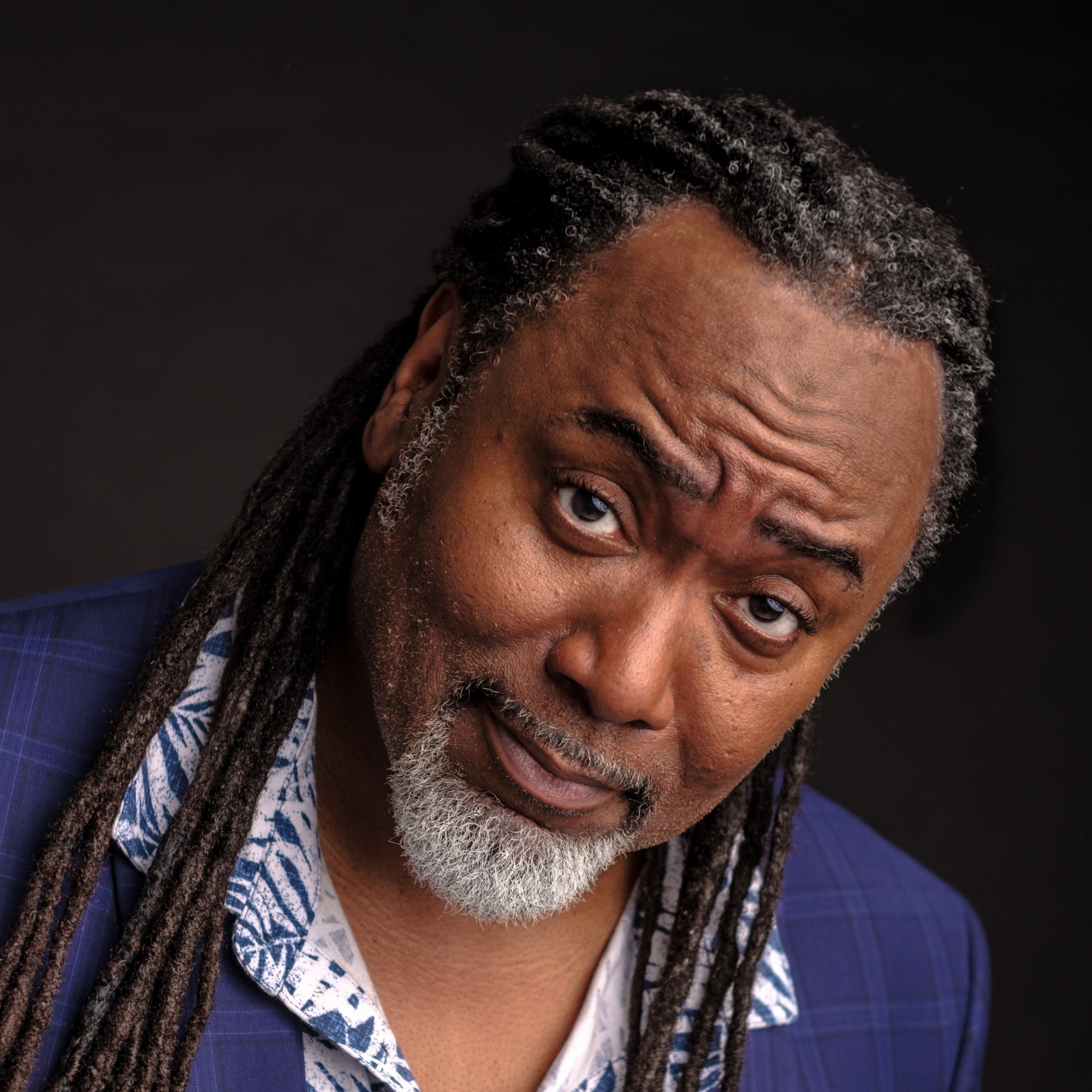 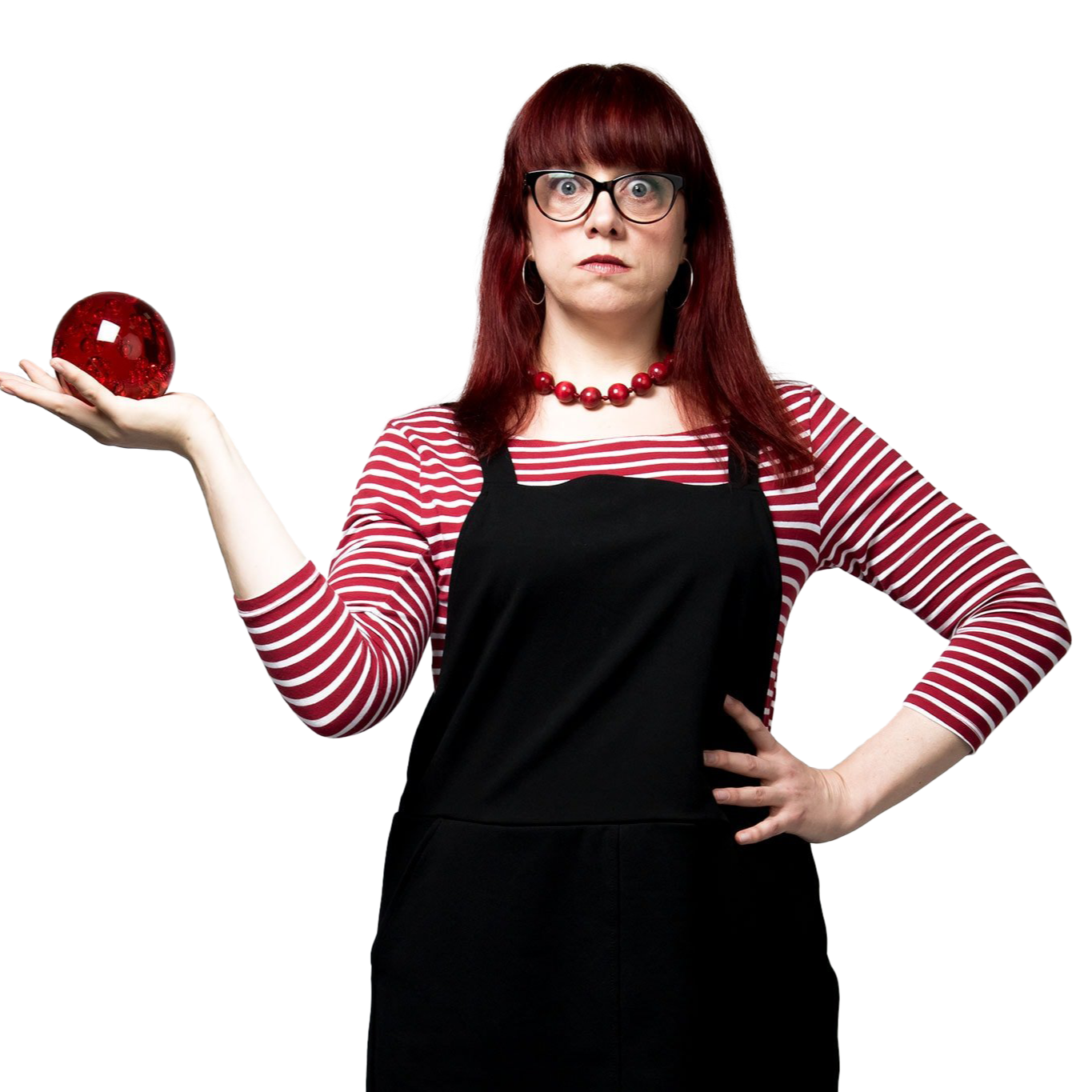 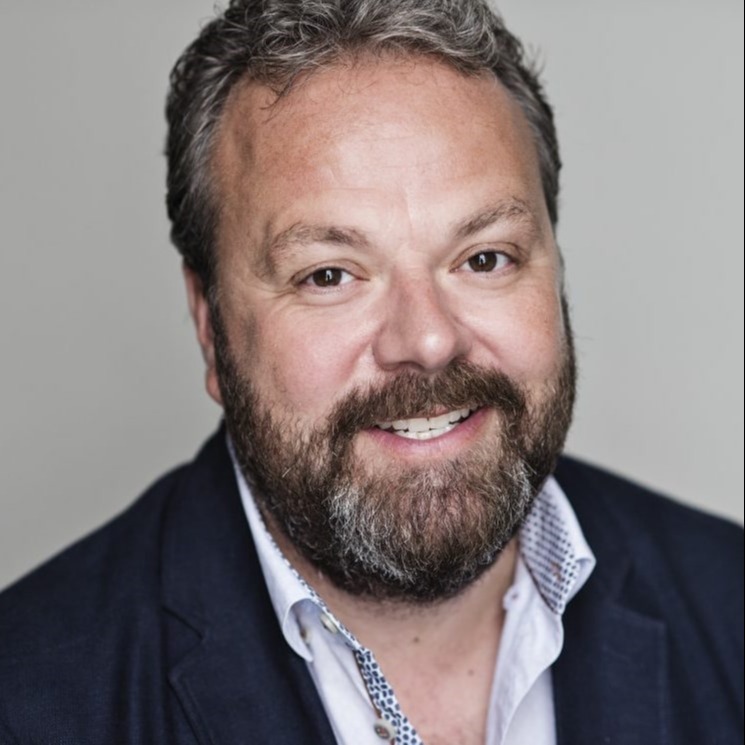 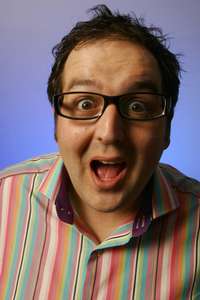