Ahir Shah - "Charismatic and of rewardingly cerebral approach" The Guardian

Dave's Leicester Comedy Festival has reached the ripe old age of 21 years old!
In order to celebrate this, 21 Acts Preview Show has been set up, so everyone can enjoy a fine selection of the festival in one sitting! This night is going to be brilliant with many excellent names to be announced!
We recommend getting tickets for this show early, as Dave's Birthday Parties are always rather popular events. 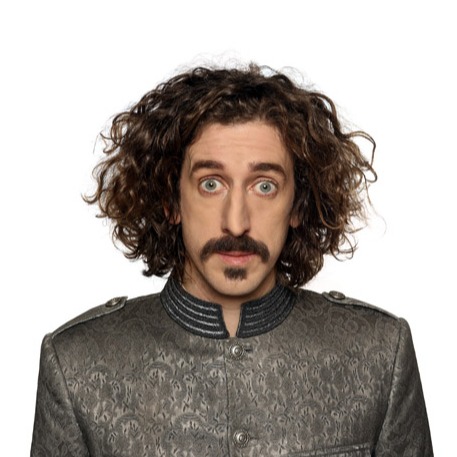 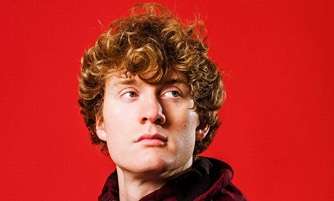 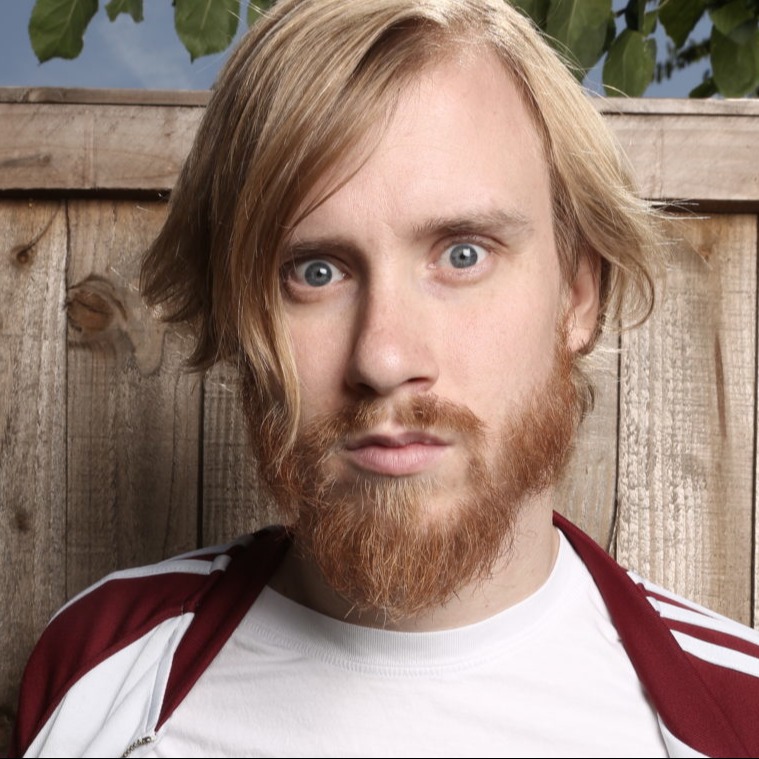 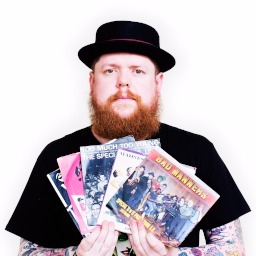 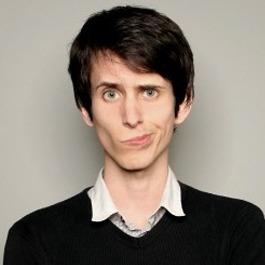 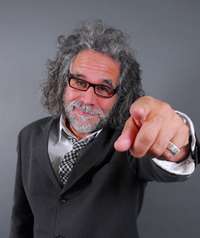 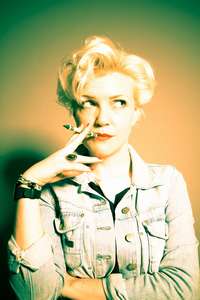 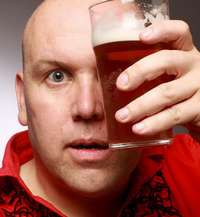 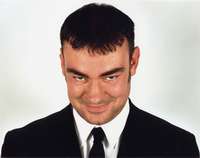 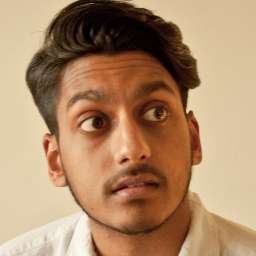 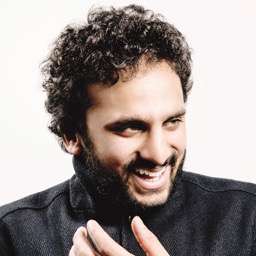 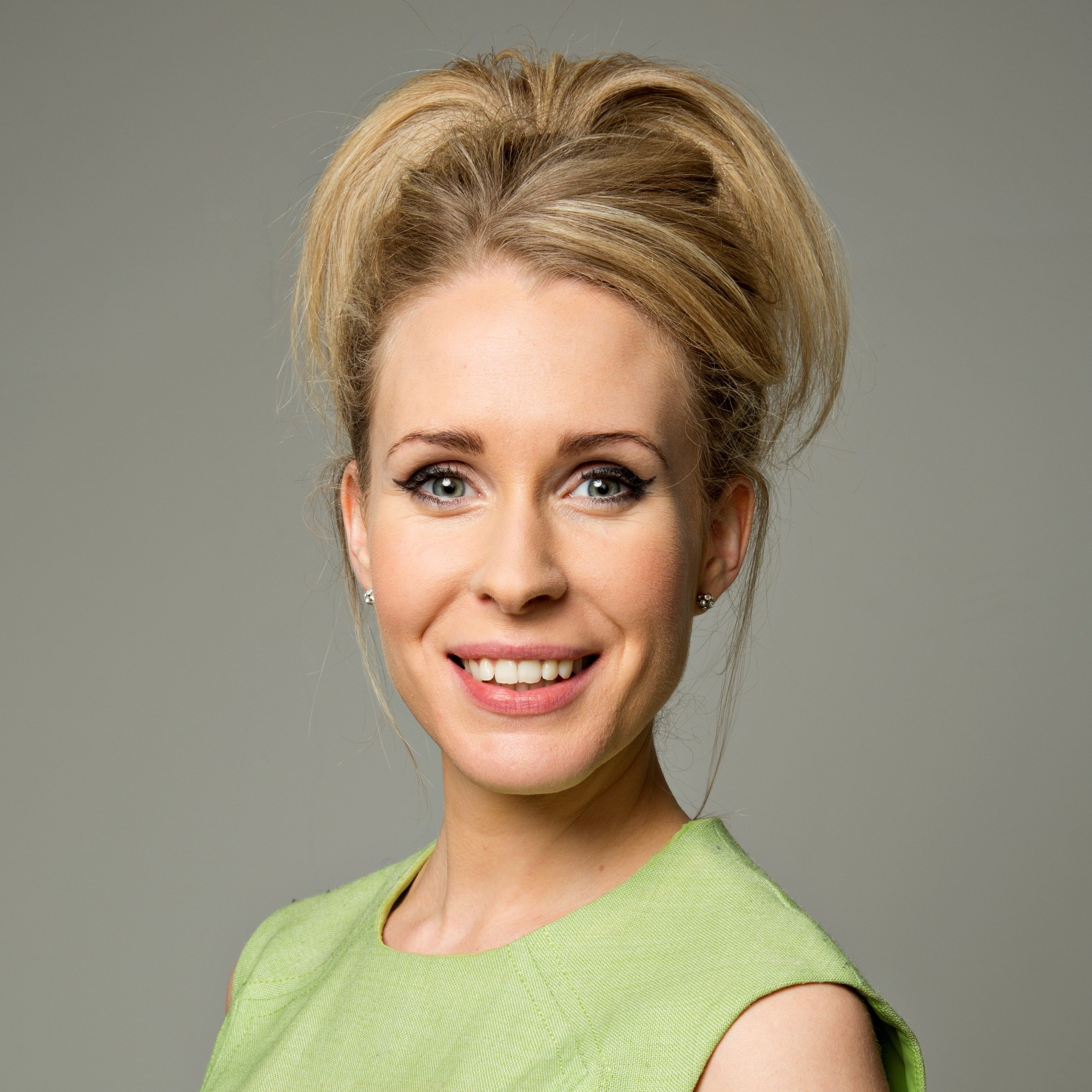 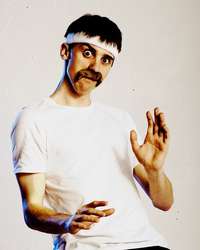